Disease is a huge factor in declining amphibian populations and this is likely to get worse with climate change.

In planning for disease the goal is biosecurity. The list below is a suggested protocol for ensuring biosecurity of desert amphibian populations from disease.  (note: the general plan can also be used for invasive species)

Combined these components are used to evaluate risk. 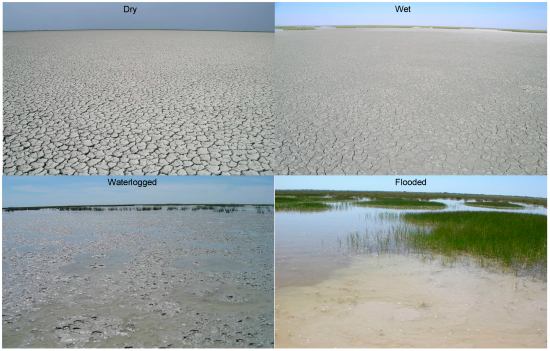 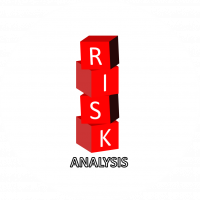 3. Risk analysis helps managers to allocate resources appropriately towards the largest threats and the most vulnerable locations

Some questions to consider during the risk analysis:

Disease information and Guidelines on surveillance

6. Take action quickly to reduce the spread and impact of diseases